Put Experience on Your Side

Dee Stinchcomb joined the law firm as a paralegal in February 2001. She has been working in the legal field for over 20 years as a legal assistant and paralegal. She successfully completed the examination as a Certified Paralegal from the Professional Career Development Institute in 1993. 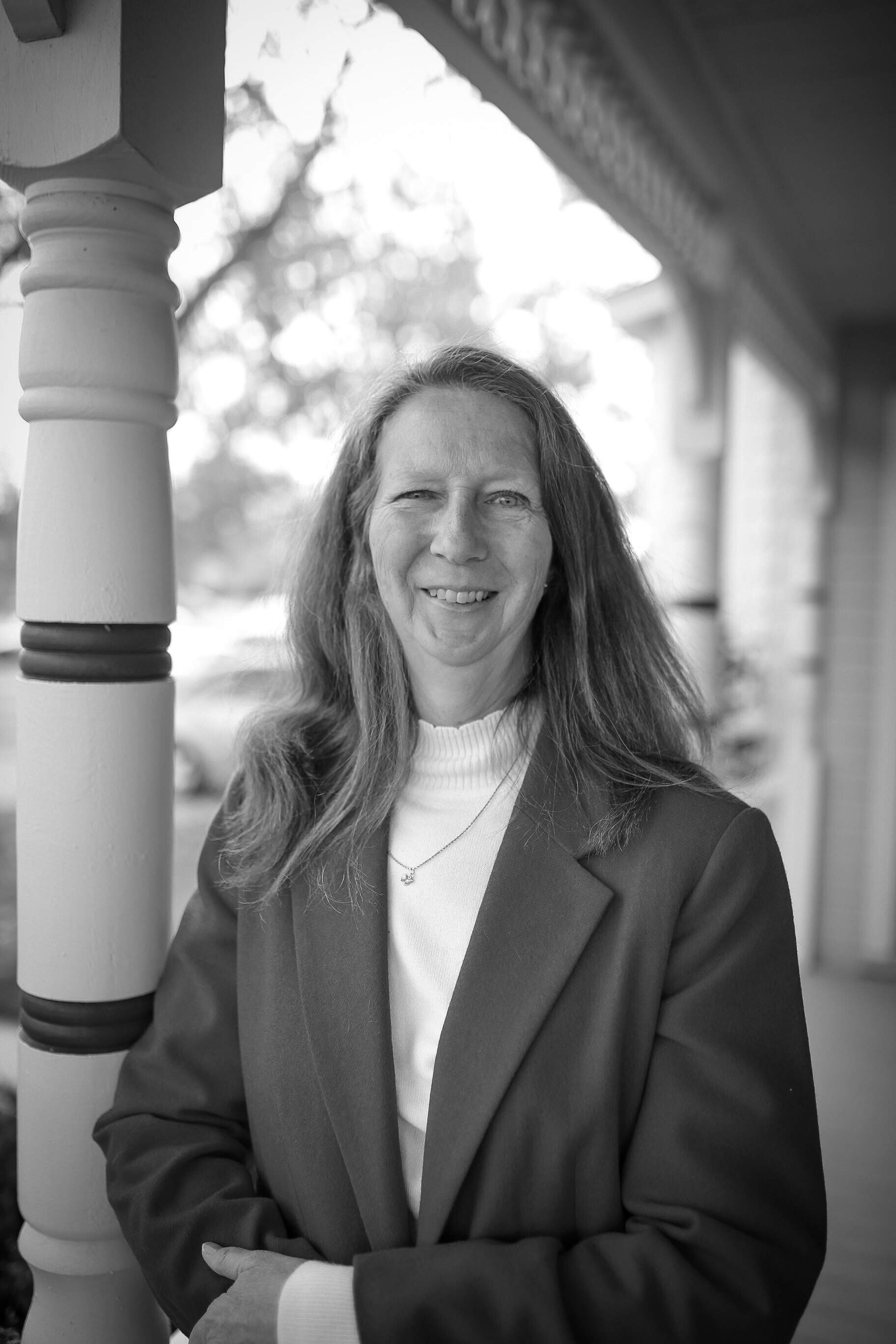 Dena K. Alexander, ACP, has been working in the legal field for 25 years as a paralegal. She worked for our law firm as a paralegal from March 2004 through November 2007 and returned in January 2012.

Dena and her husband, William, reside in Cheyenne, and enjoy traveling and spending time with their many dogs and cats. 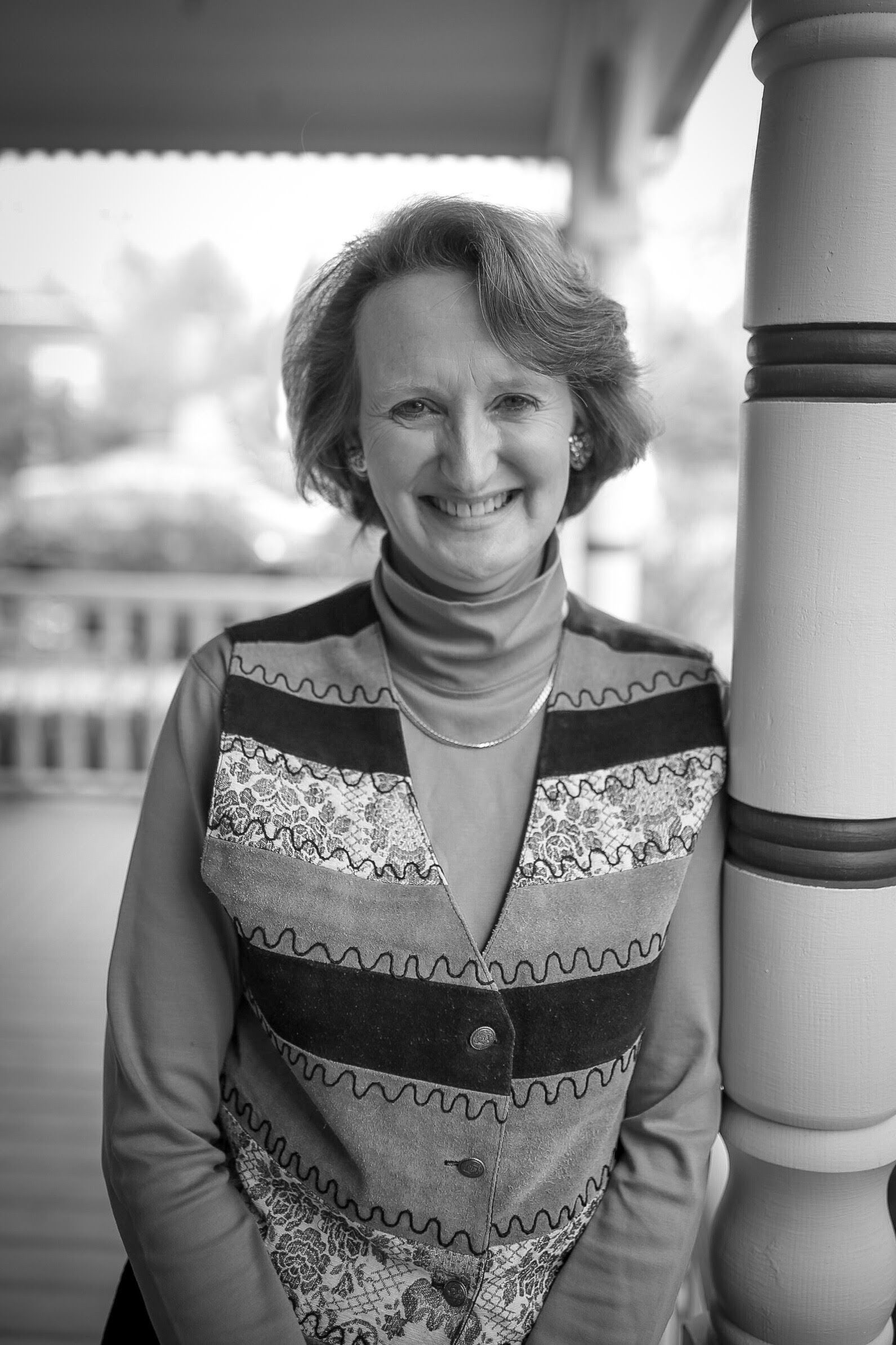 Doreen has 15 years experience as a legal assistant, working in four states for attorneys whose practices have included civil litigation, business law, estate planning and probate, family law, and oil and gas. She worked for BSHCL from 1993 to 1999 and returned in 2016 to work from home. In the interim, she homeschooled her son from preschool through senior high. Her experience in a busy law practice served her well during those years, and in turn, she developed new skills that helped equip her to work for the firm remotely.

Doreen has called Wyoming home since 1993, and although she’s a Colorado native, she also has Wyoming roots, her great-great-grandparents settling here in 1912. In her spare time she enjoys playing the violin or harp and ballroom dancing with her husband Jeff. 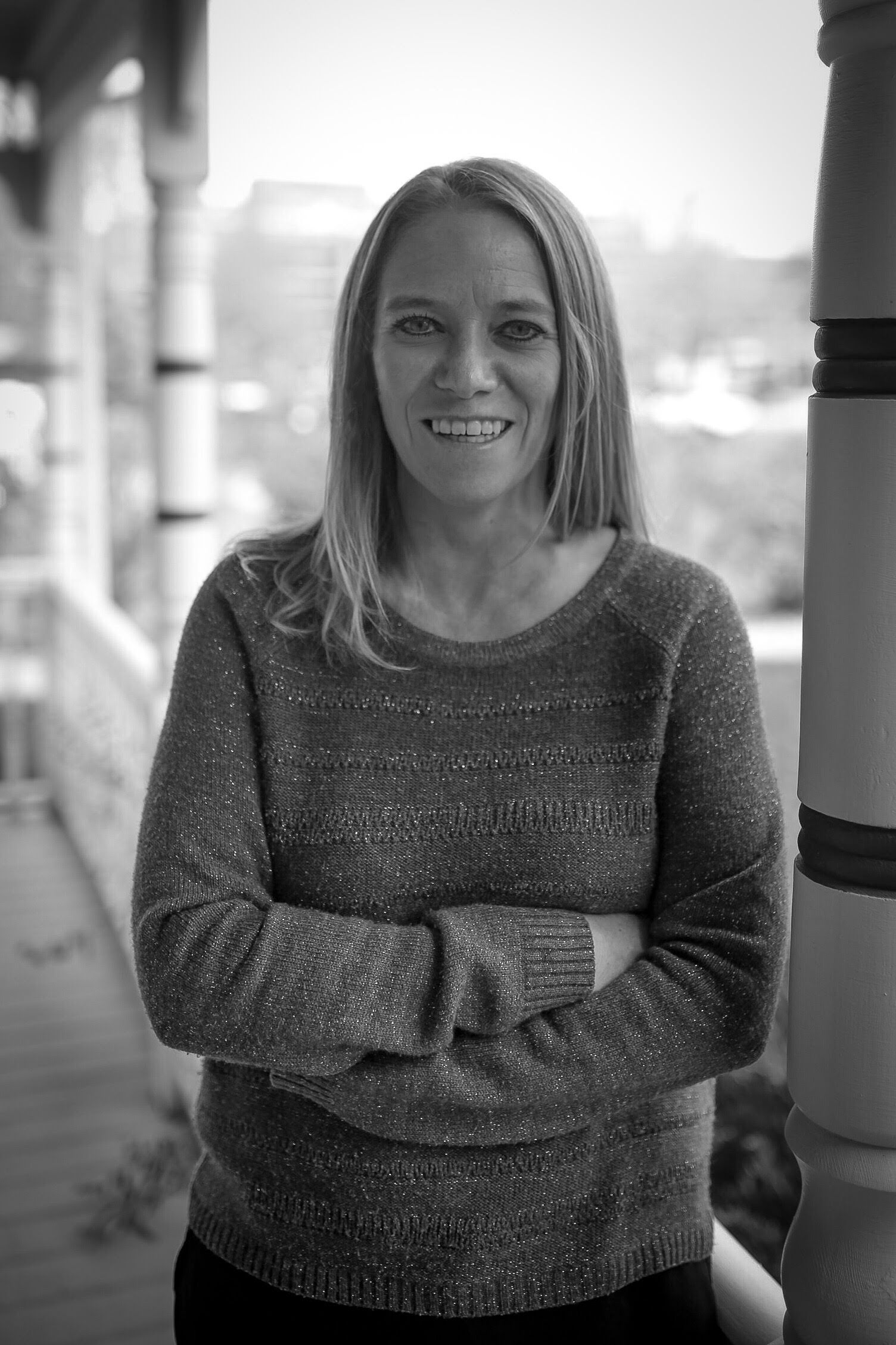 Marti Achenbach joined the firm as a paralegal in March 2018. She received an Associate’s Degree in Paralegal Studies from Laramie Community College in 2017. Marti has lived in Wyoming her entire life calling Cheyenne home for the past fifteen years. She is married to Rob Achenbach and they have two children. 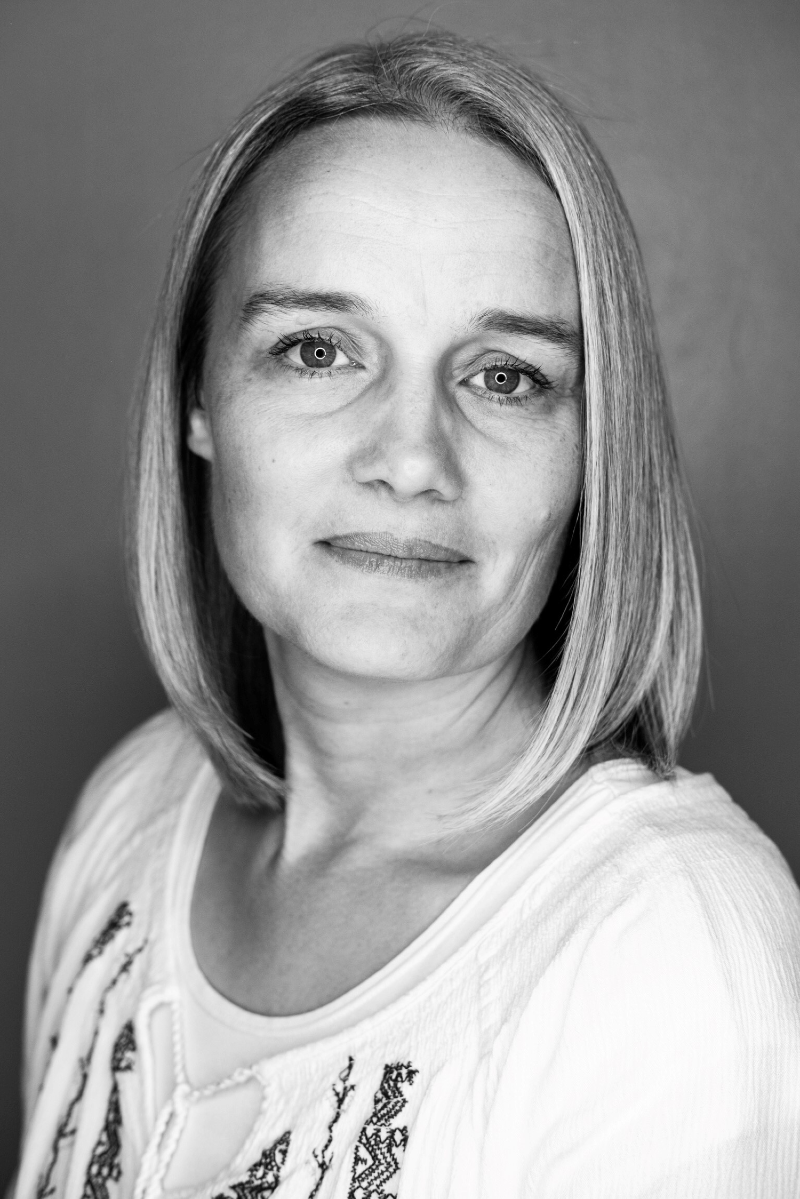 Jennifer joined the Firm in June, 2021 working in our Afton office and has seamlessly coordinated efforts between the two offices and all attorneys from day one.  Jenn received her Paralegal Certificate from Weber State University in October 2021.  Jenn has also attended Ricks College, Western Governors University, and Everett Community College where she earned a General Studies Associates and received the rank of High Distinction.  Jenn is a transplant to Wyoming and has lived in Texas, Washington, and Utah before landing in the wild west.  Jenn has three mostly grown children and enjoys volunteer and community activities.

When it comes to estate planning, my wife and I were amazed at the quality of work, promptness, reasonable fee, and professionalism of attorney Lance Harmon.

More Reviews
See How We Can Help You
Read Client Testimonials